Ipomoea L. is one of the most diverse lineages of angiosperms, with one of its centers of diversity in Mexico. We aim to contribute to our knowledge on the systematics of this very diverse group of plants as well as studying its diversity integrating morphological and anatomical studies of its leaves, stems and roots, as well as their distributions and ecological preferences.

For this, we use a variety of approaches, including placing anatomy, morphology, ocurrence and ecological preferences in a phylogenetic framework to answer questions about the tempo and mode of structural changes that could have facilitated the evolution of such an outstanding diversity in this group.

We are fortunate to collaborate with Dr. Laura Calvillo and Dr. Marcelo Pace in this wonderful adventure– stay tuned! 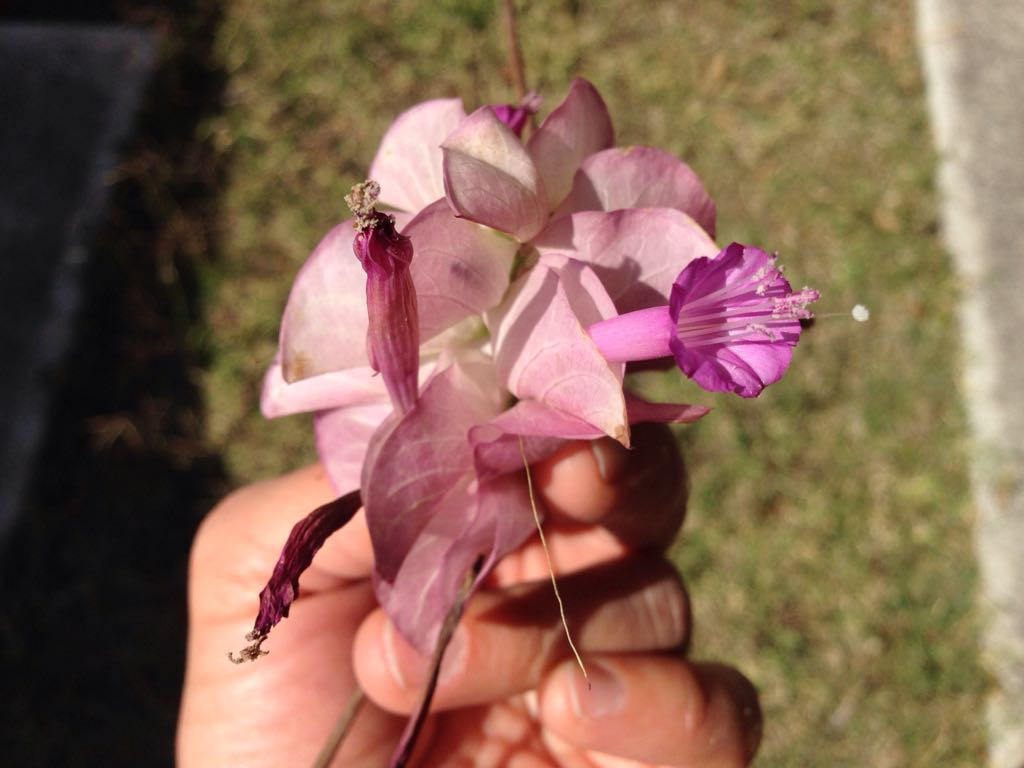 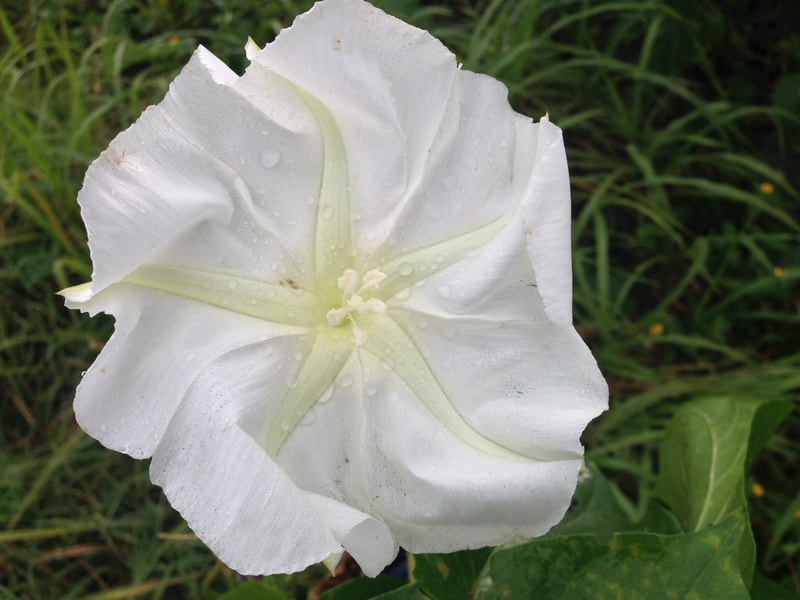 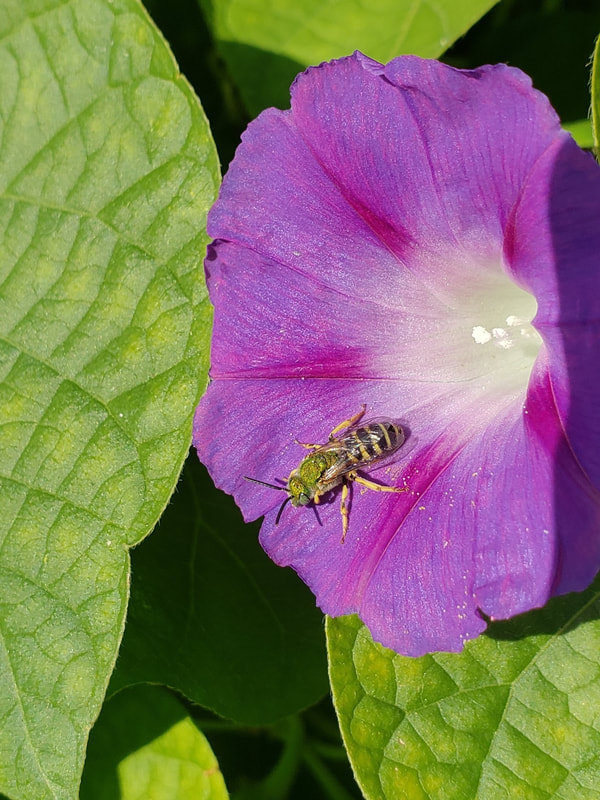 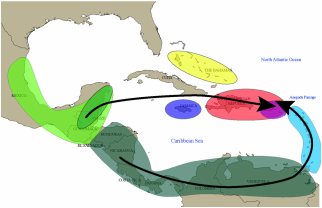 The Caribbean slipper spurge (Euphorbia tithymaloides) is the only example of ring-species in plants!
The biogeography of lineage divergence

We study lineage divergence in the only example of ring-species, the Caribbean slipper-spurge Euphorbia tithymaloides

Populations of Euphorbia tithymaloides have colonized the Caribbean from Mesoamerica along two fronts, one advancing Eastwards towards Puerto Rico and the Virgin Islands, and a second one expanding south through Central America, then East along the Caribbean coasts of Colombia and Venezuela, and then north hopping through the Lesser Antilles.  These two colonization fronts reunite in the Virgin Islands, where they behave as distinct species, and constitute the only described system in plants that fits a ring-species model. 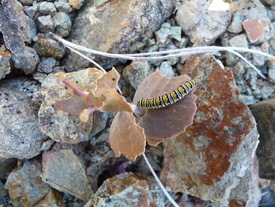 S. hesperidis being devoured by Pontia
To defend or to compete?
Reconstructing the pathways of edaphic specialization

We study in the interplay between adaptation to harsh soil environments, investment in plant defense and competitive ability in the ecologically diverse Streptanthoid complex (Brassicaceae). Some of this work is in collaboration with Sharon Strauss at UC-Davis.

Streptanthoids are fascinating, among other things, because many species in this group are soil endemics, about a third restricted to extremely harsh soils, such as  serpentine.

With newly identified single-copy nuclear genes, I have inferred the evolutionary relationships in this group, and using phylogenetic comparative methods, field and greenhouse experiments, I am investigating the origin and timing of adaptations to harsh soils, concomitant shifts in competitive ability and defense, and trade-offs in these and other traits in the evolution of tolerance to harsh environments in this group.